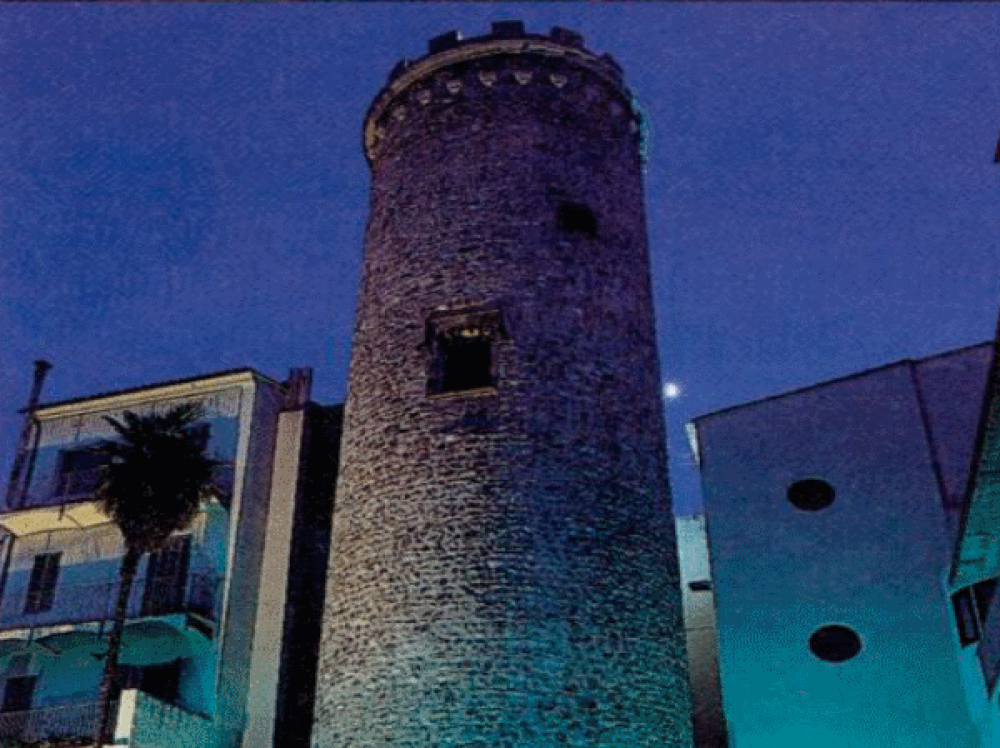 http://www.terrassa.cat/museu
The Torre del Palau (Palace Tower) is the only part that remains the old Castle Palace of Terrassa, whose construction started in the 12th century and around which the town of Terrassa grew up.

It is the city's most representative building because of its location in the centre of the old town and because of its presence on the town's coat of arms since Medieval times.

The Centre d'Interpretació de la Vila Medieval (Interpretation Centre for the Medieval Town) is a good starting point for finding out about the Medieval origins of the town of Terrassa, and for visiting in situ a section preserved of the
town's moat, an underground gallery, a pantry and a bread oven from 1839.