Terrassa is also one of the main places for castellers (human towers) in Catalonia, with highlights including the performances by Minyons de Terrassa and the Castellers de Terrassa troupes.

The Minyons de Terrassa group was established in July 1979 and wears mauve shirts.

The festivals of the city's two casteller groups take place in November.

UNESCO declared "castells" to be Intangible Cultural Heritage of Humanity in 2010. 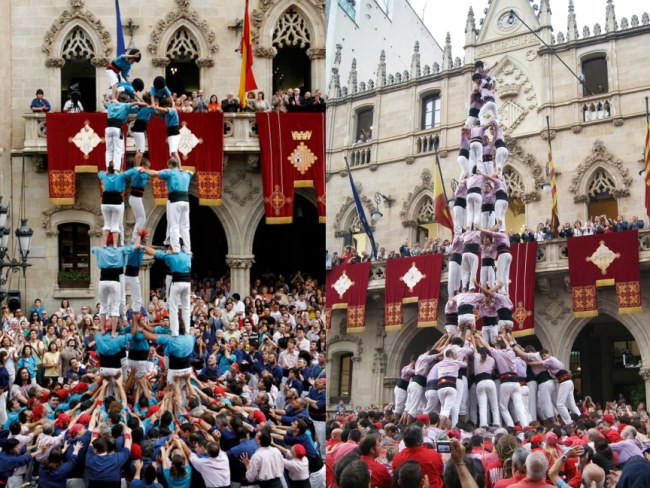